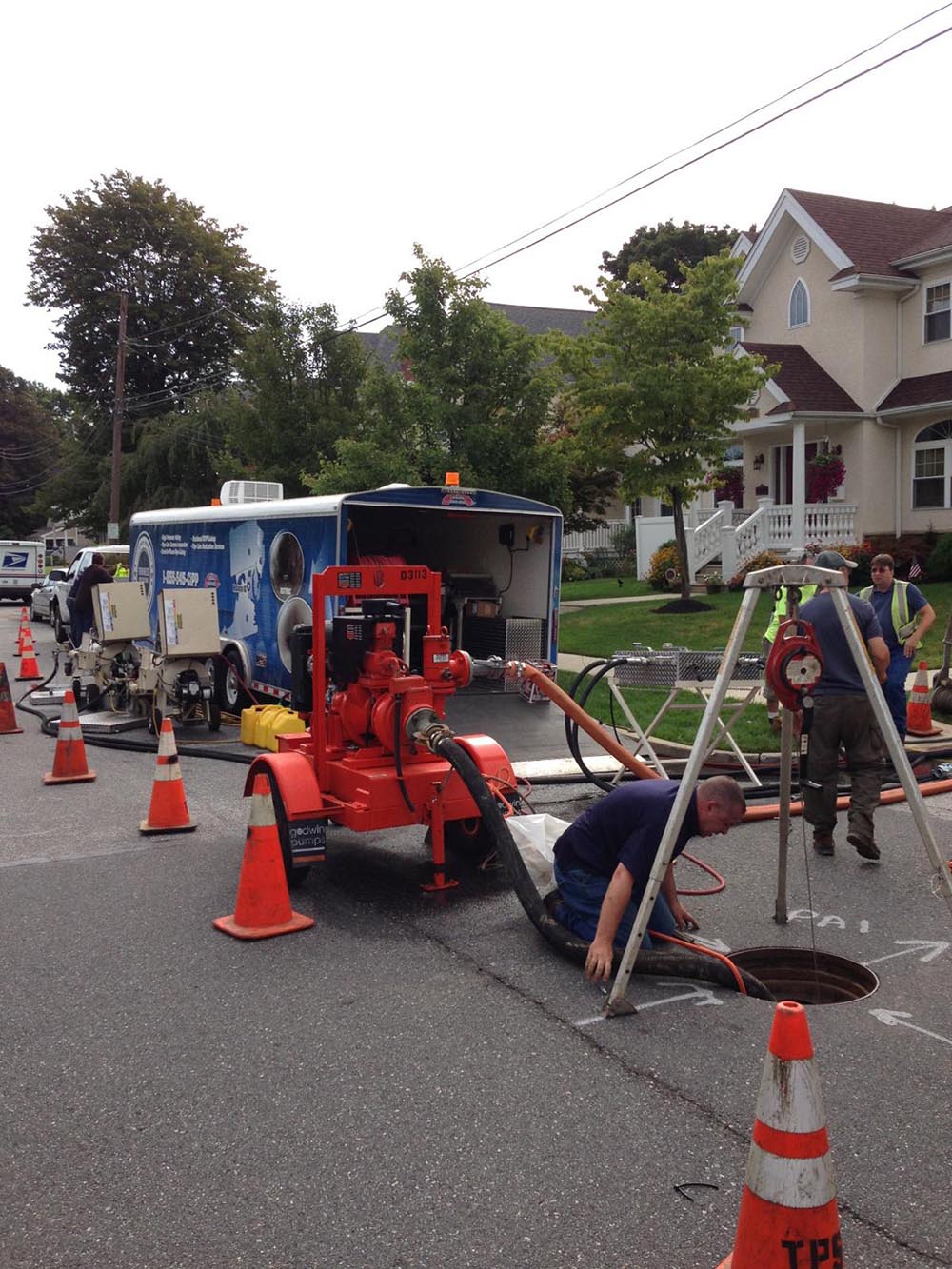 Residents of Upper Arlington are getting ready to see the third year of a 12-year plan come to fruition. Sewer pipelines that contribute to overflows of untreated sewage will be repaired.

It will cost approximately $1.4 million for the improvements and much of the project will involve the CIPP method to repair the aging, clay infrastructure.

CIPP is a method for restoring older pipe lines with minimal digging in streets and on adjacent property. A piece of durable lining is installed inside the old pipe. It is a safe and environmentally sound solution to replace and repair aging pipes. This method allows for a minimally invasive process and is much quicker than the typical dig and replace.

It’s a continuation of annual work the city began authorizing in 2017 after the Ohio Environmental Protection Agency determined in 2004 that Columbus’ public water system has been allowing too much sewage to wash into waterways during heavy rainstorms.

In February 2009, the Ohio EPA ordered Upper Arlington to address its sanitary-sewer system inflow and infiltration and in 2016, approved the city’s plan to invest what’s now expected to be a total of approximately $18.5 million through 2028 to deal with its portion of the regional problems.

There will be 62,342 feet of sanitary sewer lines repaired and 1,054 lateral lines repaired. Along with these repairs, the city will repair 294 manholes associated with the mainline sewer.

This site uses Akismet to reduce spam. Learn how your comment data is processed.

This is a city specific blog. You can get the 411 on everything in the world of Perma-Liner right here. Perma-Liner™ (PLI) is the leading manufacturer and supplier of trenchless pipeline rehabilitation equipment & materials in North America. Since 1999, PLI has developed systems to rehabilitate existing sewer systems without excavation.