Installers Send Us Your Job Details

This year, the water system in Columbus, Ohio experienced 200 breaks in main waterlines in the heart of the winter season, and 80 percent of them involved cast-iron pipes with the oldest dating back to the 1970s.

Of the waterline breaks reported from Dec. 1 through Feb. 25, most were in the older areas. The 200 included 23 in Upper Arlington, 16 in Whitehall, 14 in Worthington, eight in Grove City and five in Hilliard. Thus far, repairs have totaled upwards of $60,000.

That number – 200 – sounds like a lot, but in reality, it’s the fewest amount of breaks the city has suffered in the past six winters, this according to the Columbus Department of Public Utilities. Between December 2017 and February 2018, there were 240 breaks, while there were 409 between December 2013 and February 2014. Those numbers are astounding.

The aging infrastructure isn’t Columbus-specific. This problem affects the entire nation. The city of Columbus had cast-iron lines installed during the post-World War II era and these are some of the hardest hit pipes. With brutal winters and sub-zero temps, these problems are bound to arise in the winter months.

The city has $30 million a year budgeted for waterline replacement. It’s not replacing the aging infrastructure unless there’s a problem and they’re broken, or there is a street project underway and the pipes need replaced.

Through 2023, more than $100 million is budgeted for general water-main rehab. That number doesn’t include the millions more budgeted for other line improvements.

Many people don’t even consider the aging infrastructure and what it takes to maintain it. If you are a homeowner, business owner or municipality looking for information on protecting, lining and repairing pipes, or for the nearest installer, contact Perma-Liner™ today.

Perma-Liner is the leading manufacturer and supplier of trenchless pipeline rehabilitation equipment and materials in North America. For 20 years, we have developed systems to rehabilitate existing sewer systems without excavation. Our experience in the CIPP industry has allowed us to design, patent and manufacture state of the art technology in order for us to repair structures without excavation.

If you have a failing pipeline please reach out to us and chat with one of our highly skilled relining experts about the CIPP repair method. That call could save you thousands of dollars on your broken pipe repair project. What are you waiting for? Contact us today. 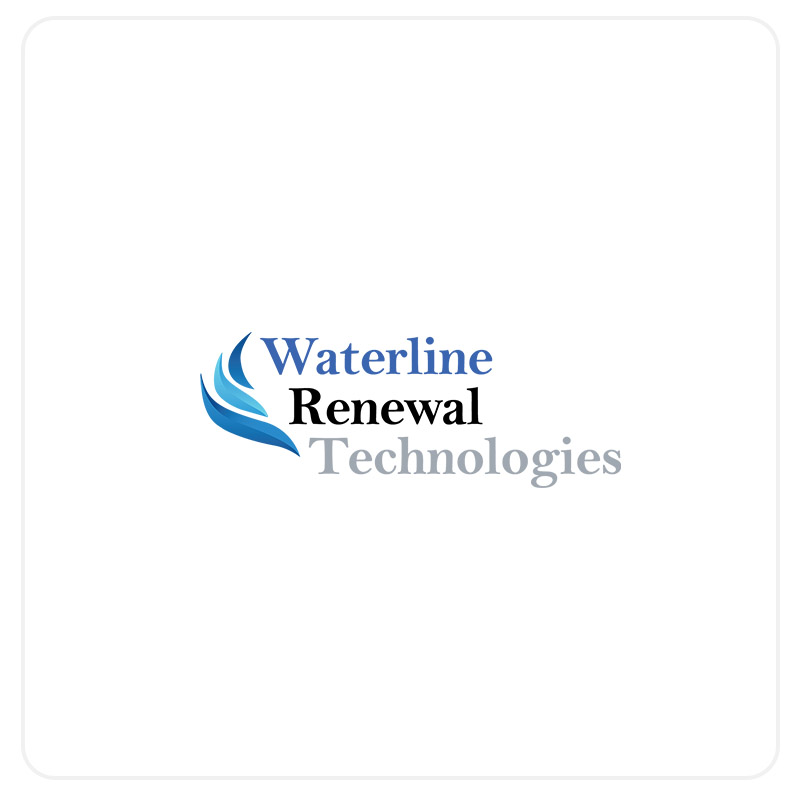 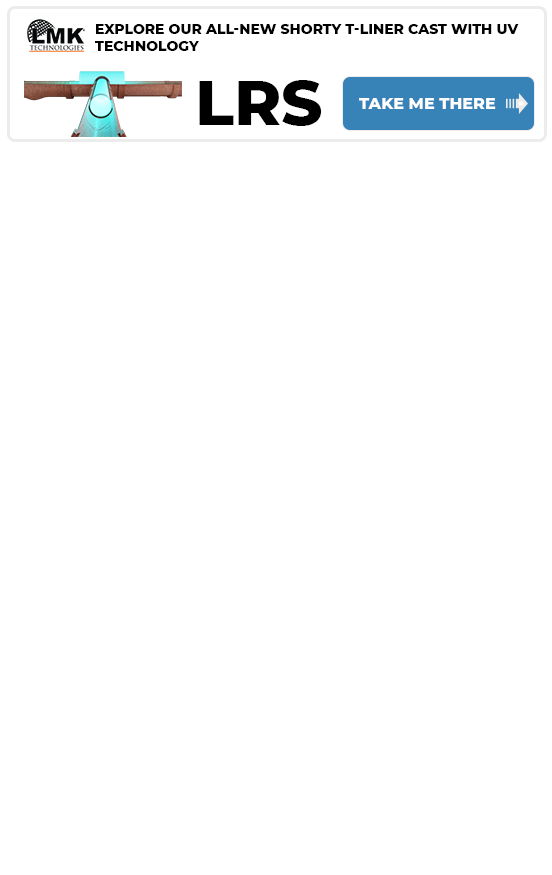 Our Products are proudly made in the u.s.a. 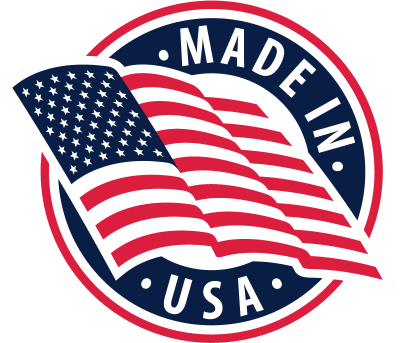 Made in the U.S.A. means a lot. We take great pride in manufacturing this ultraviolet lining system here in the United States. Our pride shows in the component quality & longevity of our trenchless pipe lining equipment and systems.

I am ready to dominate the trenchless industry

It means something to us! 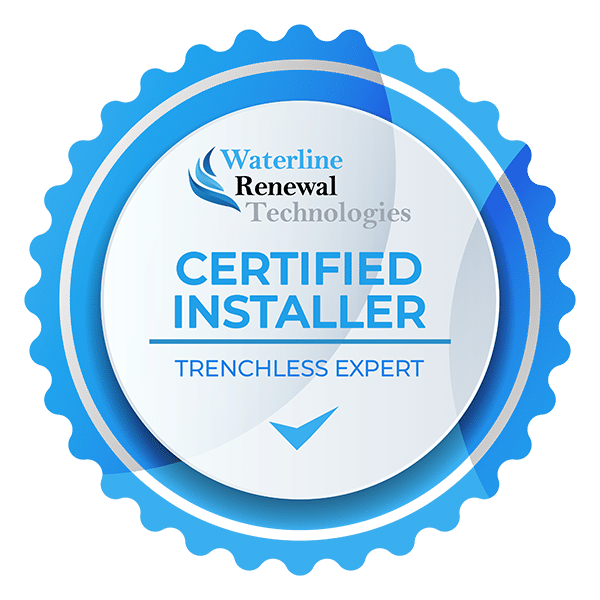 Waterline Renewal Technologies is the nation’s leading trenchless product systems and solutions provider. This badge signifies the listed contractor or company has passed all extensive training to ensure the best possible outcomes on all trenchless products provided by us. 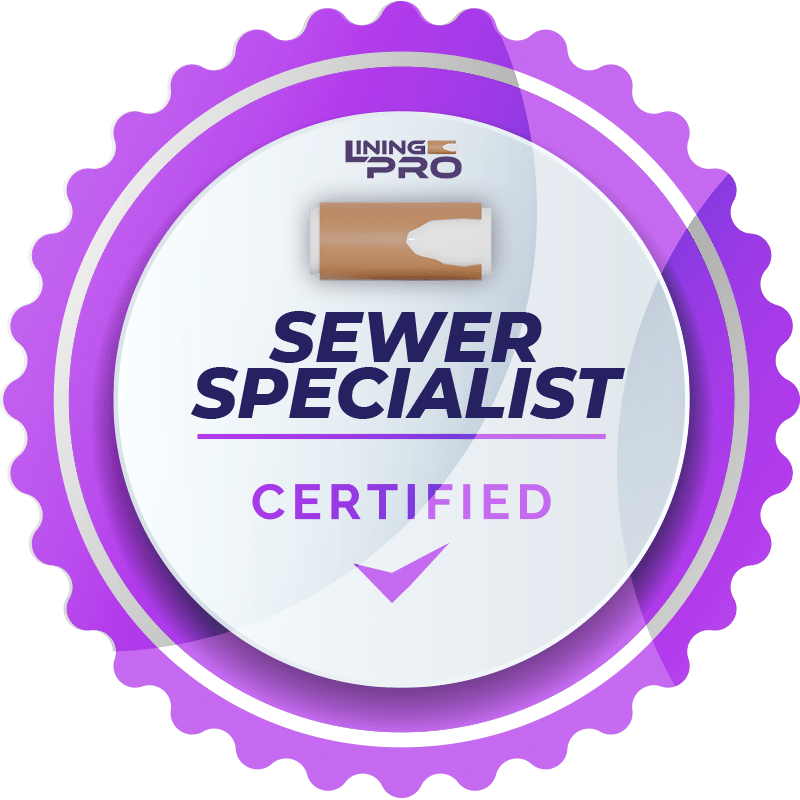 We are listed on Lining Pro. Lining pro is a United States database directory of highly qualified sewer repair contractors and manufacturers who have a proven reputation for quality & reliability.